The season starts in Brisbane 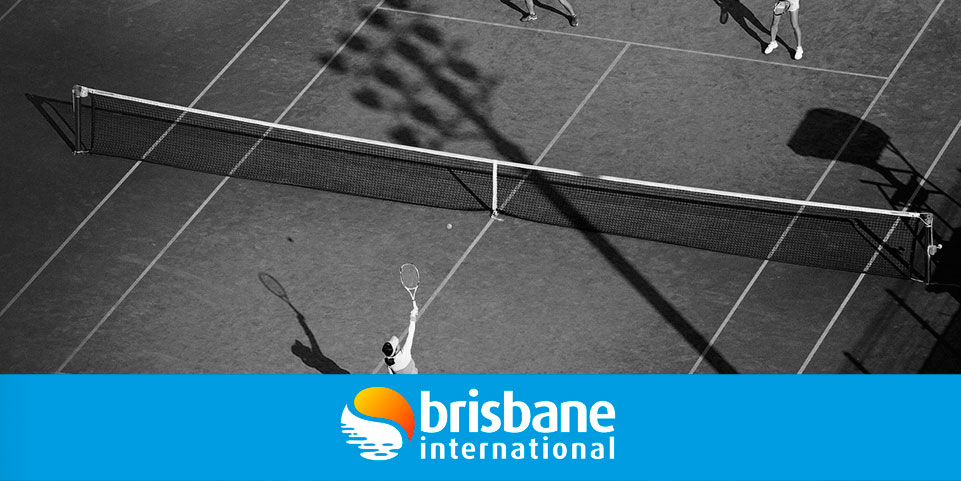 The Brisbane tournament (December 31-January 7) marks the beginning of the season at the ATP circuit. First of the tour that culminates with the first Grand Slam of the year, the Australian Open.

This ATP 250 that is played in the Queensland Tennis Center is one of the most important in the preparation of the AO, since its conditions are very similar to the Australian Grand Slam. In fact, usually brings together the best international tennis rackets with the intention of adapting to these conditions and with their eyes on the AO.

ATP Brisbane is disputed on Hard surface (Outdoor). Plexicushion, a surface exactly like we will have in the first Grand Slam of 2018. In addition, the conditions of high humidity and high temperatures characteristic of these early seasons in Australian lands, require a great adaptation of the tennis players.

One of the most important aspects of this year may be the important absence of some of the best rackets of the Top 10 ATP.

Rafael Nadal announced that he will not be able to play this first tournament of the season, due to the physical conditions in which he is “my intention was to play, but I am still not ready after the last season that was long and the fact of having started late. preparation”. Rafa joins other high-level tennis players such as the Japanese Kei Nishikori, who may not be on the first date of the year either. The one who will not miss his appointment is the Bulgarian Grigor Dimitrov, who defends his title won in 2017.

These are the most relevant players that will play the ATP250 Brisbane.

With this picture, we are facing the possibility of a definitive explosion of great promises such as the Canadian Shapovalov, the Korean Hyeon Chung, who will surely make it very difficult for favorites like Murray, Dimitrov, Kyrgios or Raonic.

Fasten your belts that starts!